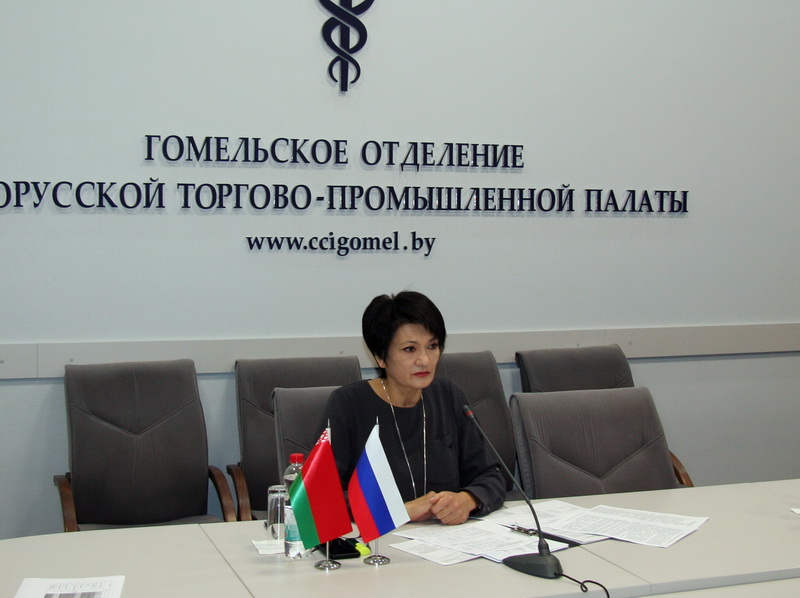 The 12th meeting of the Working Group on Cooperation between the Republic of Belarus and the Chelyabinsk Region of the Russian Federation was held on December 11, 2020 under the chairmanship of the Minister of Antimonopoly Regulation and Trade of the Republic of Belarus Vladimir Koltovich and Deputy Governor of the Chelyabinsk Region Yegor Kovalchuk.

In the videoconference mode, the speakers informed about the results of trade and economic cooperation between Belarus and the Chelyabinsk region in the current year, paying special attention to the organization of a joint assembly production of passenger transport (MAZ JSC and Uralpromtekhnika LLC), the creation of a joint production of tracked and specialized equipment on the basis of the Chelyabinsk tractor plant (OJSC “MTZ” and LLC “ChTZ-URALTRAK”), identification of joint pilot facilities, the possibility of implementing energy efficient projects.

During the meeting, an agreement was signed on the establishment of twinning relations between the Zlatoust city district of the Chelyabinsk region (Russian Federation) and the city of Zhlobin in the Gomel region (Republic of Belarus), an agreement on cooperation between the Agency for International Cooperation of the Chelyabinsk Region and the Gomel branch of the Belarusian Chamber of Commerce and Industry.

The work of the meeting of the joint working group was continued by the Business Forum of the business circles of the Republic of Belarus and the Chelyabinsk region, which was attended by 9 Belarusian companies from 4 industries (mechanical engineering, construction and housing and communal services, petrochemistry, tourism) and 14 Russian ones.

More than 40 profile B2B negotiations were organized on separate online platforms of the business forum.

Given the presence of tourist clusters in the Chelyabinsk region and the level of health tourism, it was proposed to expand contacts in the field of tourism.

In continuation of mutually beneficial cooperation, agreements were reached to hold meetings of the Gomel branch of the BelCCI with the Agency for International Cooperation and the Entrepreneurship Development Fund of the Chelyabinsk Region, as well as to organize an online business mission in December 2020 for Belarusian and Russian companies that have expressed interest in cooperation.