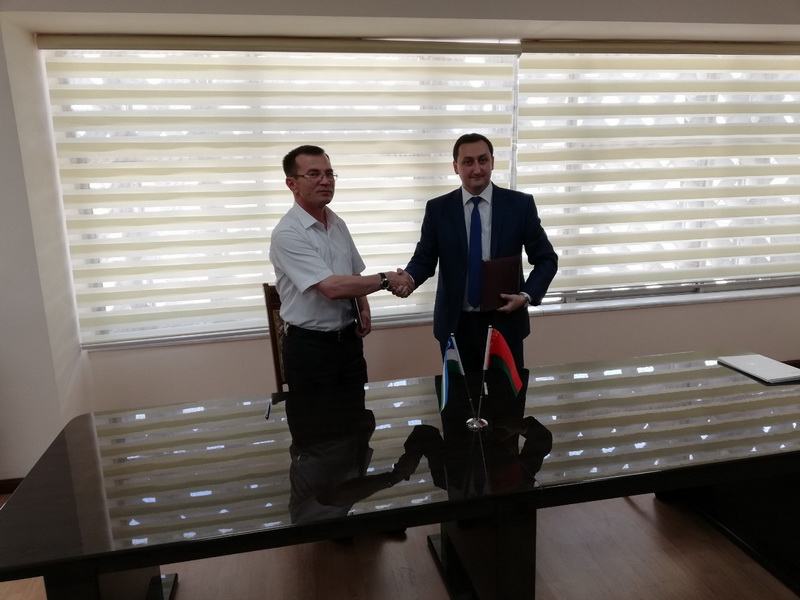 The delegation included the heads of the Unitary Enterprise “Gomel Branch of the BelCCI”, the Gomel Regional Executive Committee, and OJSC “March 8”.

During the visit, meetings with the leadership of the Navoi Region and the CCI of  Navoi region were held. The delegation also visited the Free Economic Zone “Navoi” and got acquainted with the potential of the industrial enterprises of the region.

A cooperation agreement was signed between the Gomel branch of the BelCCI and the Territorial Administration of the Navoi region of the Chamber of Commerce and Industry of the Republic of Uzbekistan.