Skip to content
BELARUSIAN
CHAMBER OF COMMERCE AND INDUSTRY
GOMEL BRANCH
БЕЛОРУССКАЯ
ТОРГОВО-ПРОМЫШЛЕННАЯ ПАЛАТА
ГОМЕЛЬСКОЕ ОТДЕЛЕНИЕ
Home › Chronicle of events › On March 25, 2020 a working meeting with Head of Department of the Embassy of the Republic of South Africa 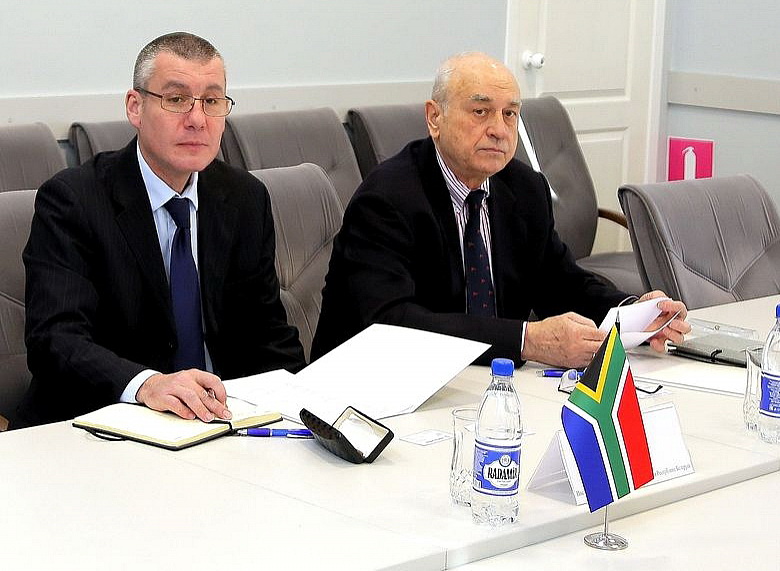 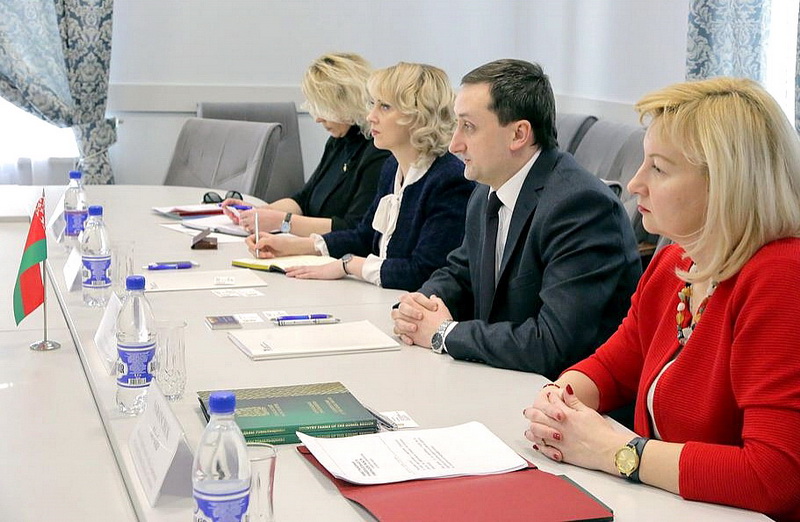 From the Belarusian side in the meeting participated: Deputy General Director – of  the Gomel branch of  BelCCI Boris Guschin, Head of Foreign Economic Affairs Department of the Gomel Regional Executive Committee Alevtina Saranchuk, First Deputy Director of Trade and Service Centre of  JCS “Gomselmash” Natalia Terebilo.

The prospects in the sphere of supplies of agricultural machinery and  import of fruits and vegetables were discussed during the meeting. 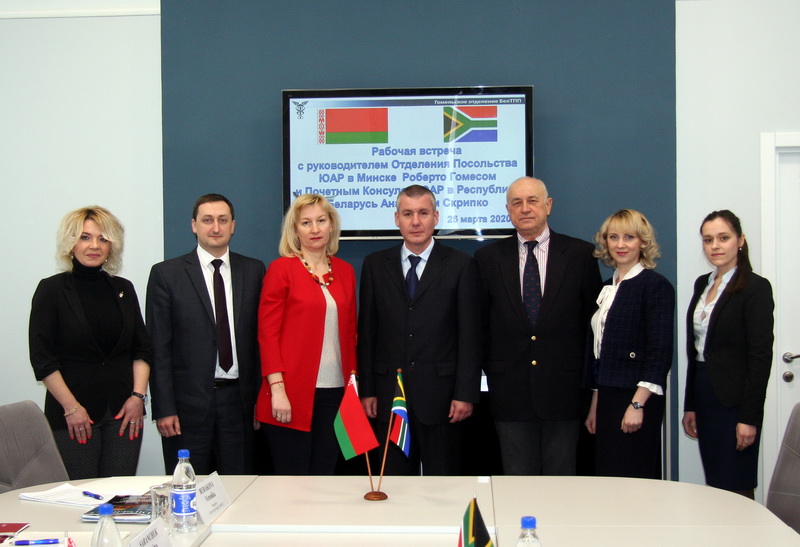